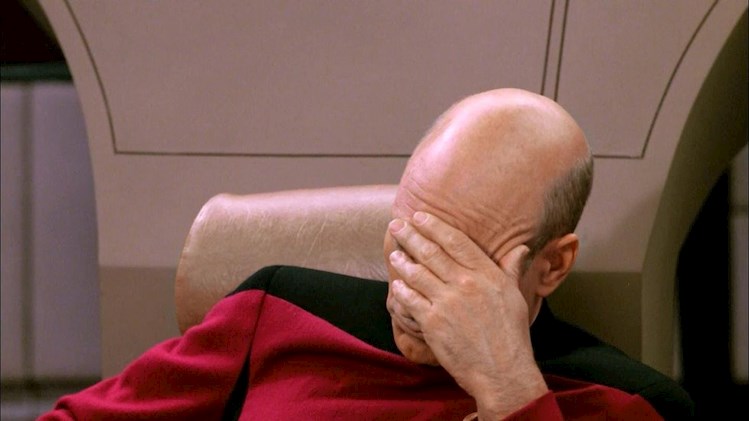 Sometimes pops up during a build and remains persistent on a random line that has nothing to do with what it actually means. Fixing this error could be a massive waste of time for such a simple fix, if only you knew that this is yet another one of those typical Visual Studio errors that no not mean what they say and actually mean something completely different.

There I was building an app for a client, I'd just made a change to a couple of projects in the Visual Studio solution, all was going well until I hit this horrible error... 'The ResolveLibraryProjectImports task failed unexpectedly'. Sounds like one of those errors that you know you're going to be sitting there for a while trying to figure out. And it is, I spent 15 mins trying to sort this f****** error until I rage quit, and found the solution to all my problems...

Just restart Visual Studio. Would you look at that. It's fixed. Ugh.

I know. I hate Visual Studio sometimes too. But we all need it.