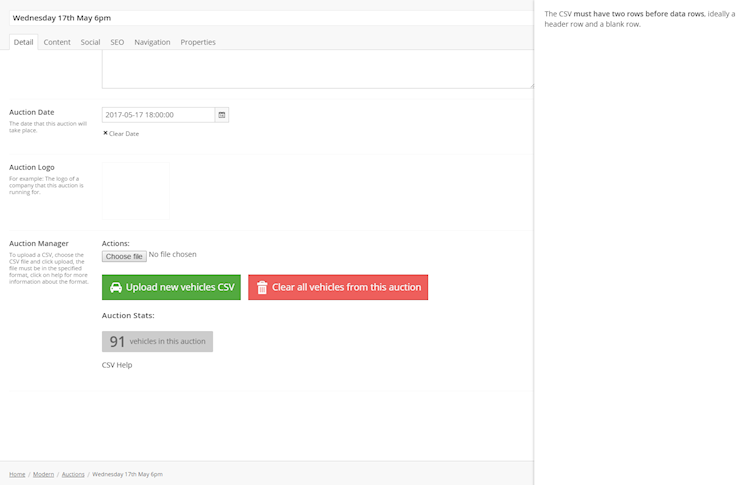 Be aware that this will open a web address as if it were a proper modal window i.e. you could load http://www.google.co.uk/ into it and it would load just fine in the side bar. As such, any local file you open will need to be a complete .html file with all standard html tags as if it were a standalone page.

If you're looking to open it as a dialog window so that you can parse data to and from the page without having to declare all the html around it, you'll need to read up on the dialogService.

In case you're interested, I've written an article on opening dialog windows and how to parse data between them.